Pre-leasing is no easy endeavor for new multifamily communities, but throw in an unprecedented pandemic, and the results can be wildly uncertain.

The Collins, a new apartment community in Huntsville, Alabama, was able to shatter their goals by reaching 53% units leased, and it’s all thanks to 3D renderings.

Pre-Leasing Amidst a Pandemic The Collins, managed by RAM Partners LLC, was overwhelmed by the sheer number of renters interested in their development, despite a global pandemic.

Consisting of 284 units in Huntsville, Alabama, The Collins began pre-leasing in June, 2020, at a time when they could not offer hard hat tours and renters expressed discomfort about meeting in-person.

Amy Tucker, Area Vice President of Multifamily for RAM Partners, said that this development specifically was “one of the fastest lease-ups they ever had.”

In October 2020, The Collins reached a total of 73 units occupied, crushing their occupancy goal of 25 move-ins by September. In addition to move-ins, 149 units are already pre-leased, putting the property at 53% units leased.

How 3D Renderings Gave The Collins an Upper Hand 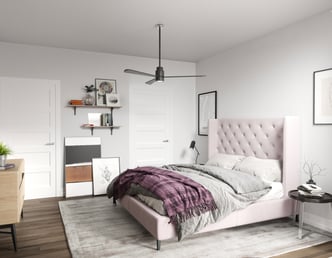 Not only did 3D renderings turn renters’ heads, it also gave The Collins the upper hand when it came to local competition.

“When renters compared pictures from competing apartment communities to The Collins, our renderings were a deciding factor.” said Tucker, adding that the renderings closely mirror the finished product and are worth using even after development is complete.

Although there were little to no obstacles during the development of The Collins, Tucker did mention construction delays as well as being unable to lease on site in the very beginning.

However, this didn’t slow them down.

A huge selling point for The Collins has shown to be their amenities. Tucker notes that there wasn’t much concern from renters regarding the availability of certain amenities, mostly only excitement. 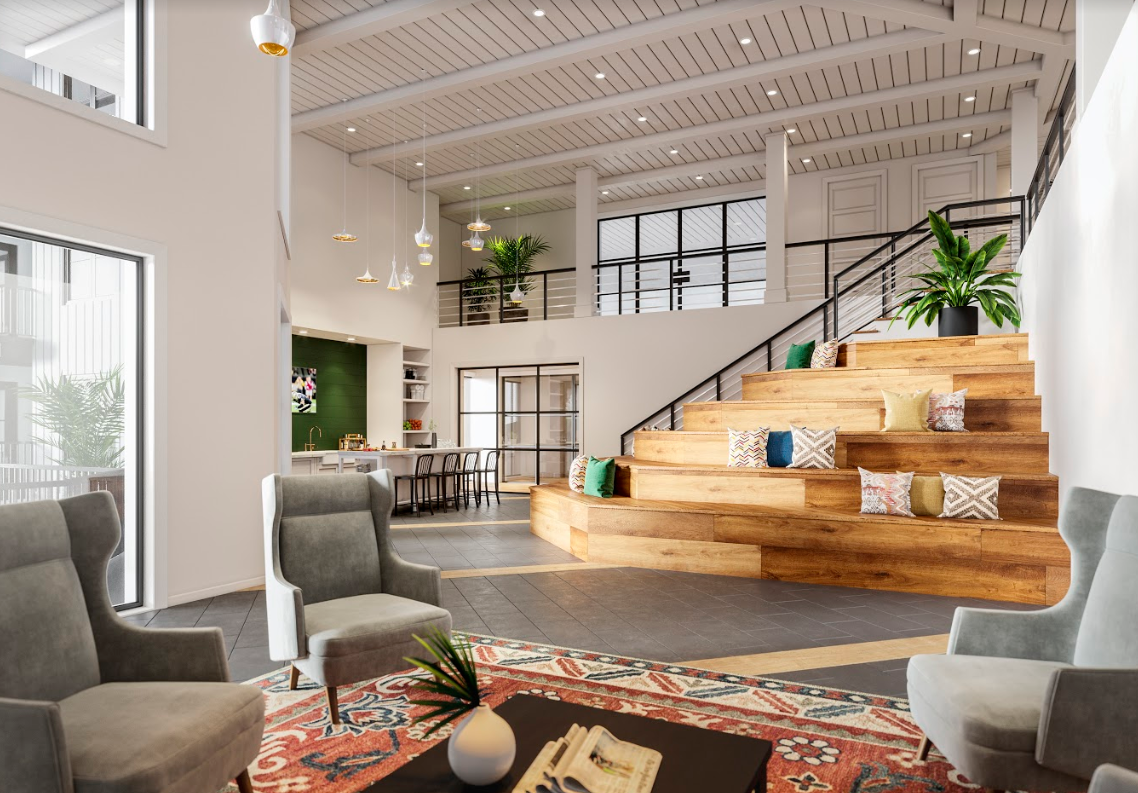 Marketing in the Future

It’s clear that 3D perspective renderings played a huge part in The Collins success—but their work isn’t finished with pre-leasing.

When asked about how The Collins plans to market their community in the future, Tucker states that “renderings as well as photography is, and will continue to be leveraged side-by-side to show renters the evolution of the property.”

As for RAM Partners, Tucker also mentions that future developments will be more obliged to utilize 3D services based on the outstanding results of The Collins.