Hiring a 360 Photographer? What You Need to Know

Virtual tours have become an exciting new marketing tool for all business types. From commercial office spaces to restaurants and retail, 360 photography is changing the way people consume information about businesses.

If you’re on the hunt for a 360 photographer, here’s what you need to know. 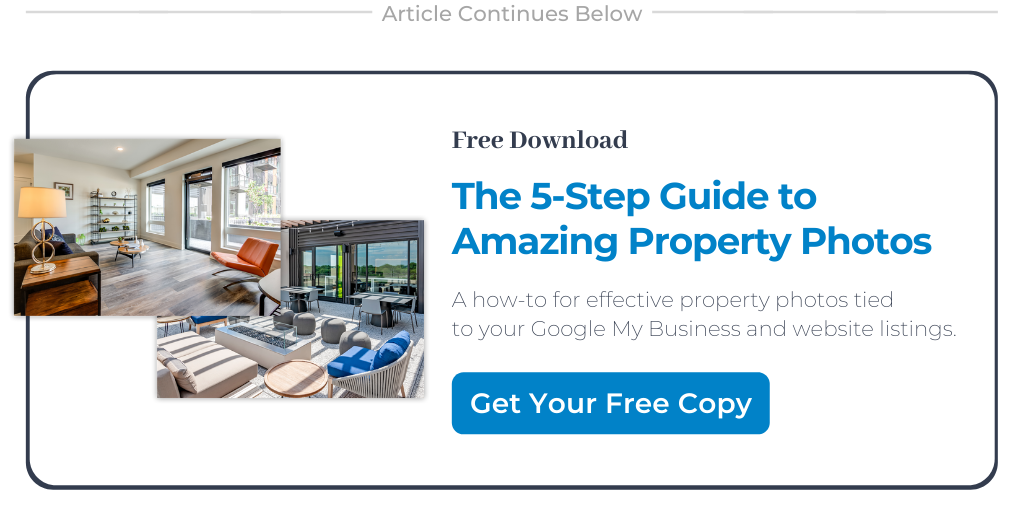 1. 360 Photography is much more complex than still photography

What is 360 photography exactly? It’s also referred to as panoramas (or panos). A photographer does much more than take a single snapshot. In some cases, a photographer may use a 360 camera like the Insta360 or Richo camera, however, most professional photographers opt to use a DSLR, take a series of photographs in a circle, and then stitch the photos together to form a complete panorama.

Because of the complexity and post-production involved, a 360 photographer will generally charge a higher premium than what you’d pay for a traditional photo shoot.

And if you want your individual 360 photos merged to create a full 360 virtual tour (which is often the case), there’s more manpower involved. However, the end result is quite impressive. Take a look at the Google virtual tour below taken by our team and created with high-quality stitched panoramas.

Another thing to keep in mind that a cheaper 360 photographer may not always be your best option. In some cases, even if you pay a higher premium for a virtual tour photographer, the photographer will include still shots and additional labor it takes to build a 360 tour.

| Related: Why Photography Matters in Marketing

3. Know what you want your 360 photographer to shoot

That means you need to know if you want your entire venue shot, or just some rooms here and there. If you own a multifamily community, consider having a couple model units shot (each bedroom type) and your amenities. 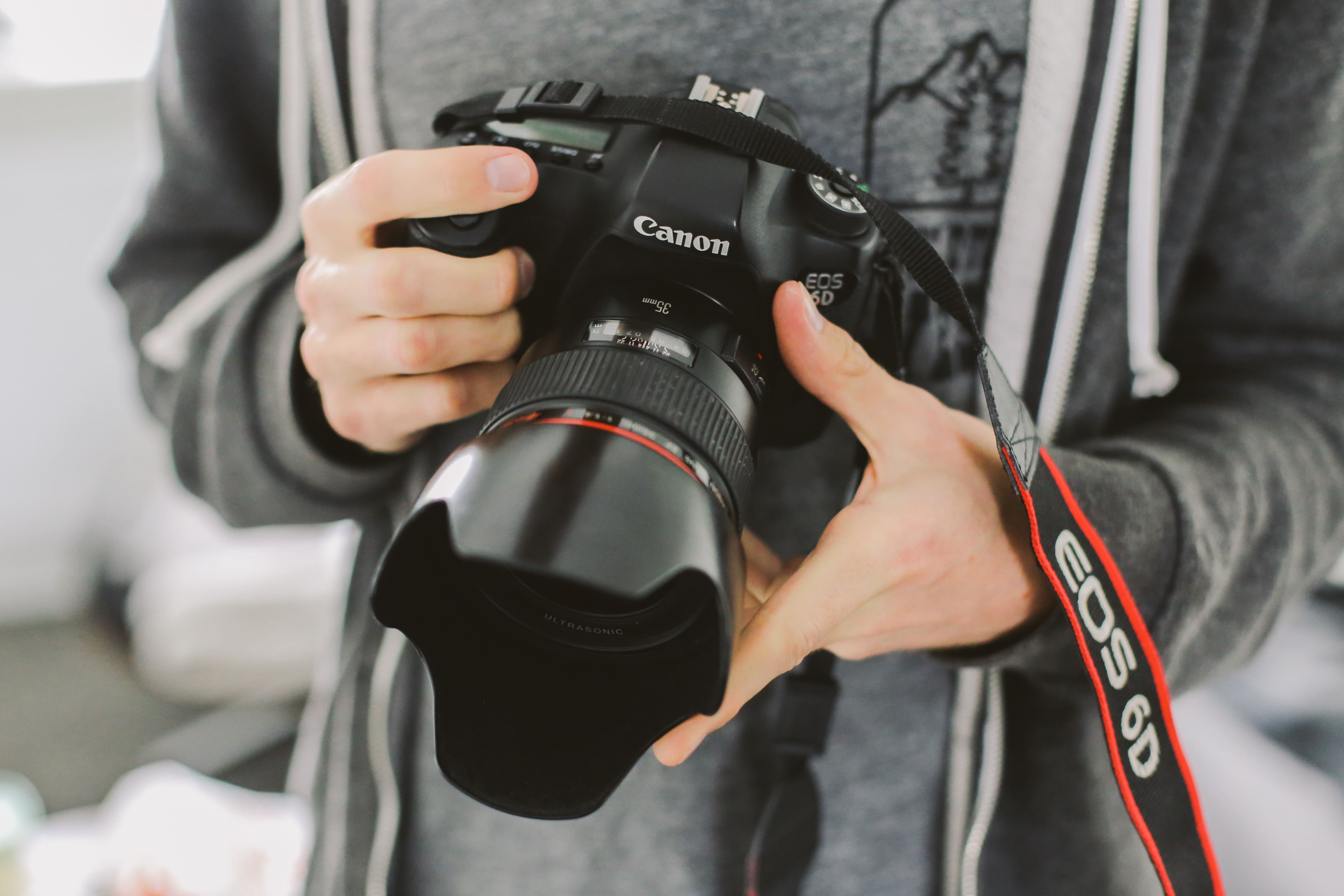 For instance, our 360 photographers will often capture all amenity spaces and each model unit type, though we will also confirm with a shot list.

4. Know which rooms or areas you don’t want shown

5. A 360 photographer is a trained professional

If you think you can hire just any photographer to capture 360s, or perhaps purchase a single-shot 360 camera, think again. Producing high-quality 360 images requires a professional skill set that comes with years of practice.

Most 360 photographers need at least 10-15 virtual tour shoots under their belt before being considered skilled. Our photographers have taken countless 360 photos, understand how far apart shots should be, and how to balance the photos.

6. Schedule your 360 photo shoot during off hours and close off spaces to the public

Some businesses want to show off their awesome staff (and we get it! That’s totally allowed, as long as it’s tasteful and people are staged nicely). However, in most cases, we don’t recommend people in the shots.

If you’re hiring a virtual tour photographer, make sure to schedule the photo shoot during off hours or when you’re closed. If you manage or own multifamily, close off community spaces for a few hours while the photo shoot takes place to avoid any humans in the shot.

7. A 360 photographer won’t tidy up or move objects out of the way

The one thing about 360 photos is that they show everything. From the outlets in the wall to the glare across the windows. Your virtual tour photographer won’t move any obstacles out of the way or stage anything. They are there to capture your business and make it look awesome, but it won’t look awesome if there is no preparation. Make sure cords are out of sight, sidewalks are clear and power washed, and all furniture (even outdoor) is clean and staged nicely.

If you do those things, your 360 photo shoot will go off without a hitch.

8. Lastly, make sure your photographer is insured

Photo shoots tend to be long (anywhere from 2-4 hours - sometimes longer) depending on the size of the property and shot list. Photographers also carry a lot of equipment around with them - tripods, backup cameras, large cases with camera accessories. If you end up with a 360 photography company that is not insured and someone on your staff happens to trip over any equipment, that cost is yours.

Look for a 360 photographer (better yet, a company) that has an insurance policy. Otherwise, you end up with liability issues and that’s a headache you don’t want during the excitement of a 360 photo shoot.